My 2013 TBRR PILE on Children Literature 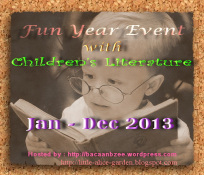 I think I should makes a list on my readings in this 2013 Children's Literature Reading Challenge, 'cause several of the title may overlaps with another RC, so just as a reminder for my self, I puts on this list to sees how my progress on reading and reviewing. 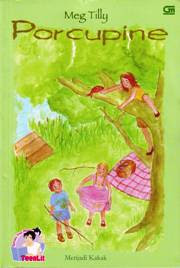 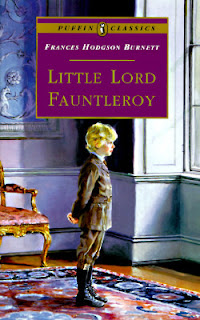 Cedric Errol was only seven years old when his papa got sick and dies after a week. Now he live only with his mamma, alone in a little house New York. But he still happy because he had so many friends like Mr. Hobbs – the grocery man in store, Dick – a boot-black boy, and Bridget, who have twelve children and sick husband. Then, one day, a stranger come to their house. His name is Mr. Havisham, a lawyer for the Earl of Dorincourt – Cedric’s grandfather. Mr. Errol – Cedric’s father was a young one between three brothers and Lord Fauntleroy’s favorite, until he marry an American woman who not only poor also had no relative. Then Lord Fauntleroy never – ever contact his young son what so ever. Until now. Appearantly, all the three children are dead, and the one living heirs is little Cedric. Now he must go and live in England, as the new Lord Fauntleroy.

Ceddie – that’s his nickname, had to face different kind of living, leaving his neighbourhood, close friends and everything he love. But little Ceddie was a remarkable boy, he has big heart even as a little boy. His mamma told him that far away in England, there’s his grandfather he never meets, and he is the only family they got left. His mamma didn’t told him that Lord Fauntleroy was an angry, bad-tempered old man, bitter, grumpy and hated his son’s wife. Even they both leaving America, go into the journey to England, soon after they arrival, little Ceddie will live in Dorincourt Castle with his grandfather, while his mamma had to live in different house called Court Lodge. His mamma is a wonderful woman, she had pity on the old man and she also thinking only for Ceddie happines. So she manage her new life, even accepted by the society, because everybody else in the village love her, as they all love the new Little Lord Fauntleroy.

But how little Ceddie or now called as Little Lord Fauntleroy handle his old grumpy and demanding grandfather ? Can he makes a relationships with this awful-bitter man ? And how he gonna act or rules as the owner and the new leader in Dorincourt ? After all he just only seven years old. Then while our Little Lord Fauntleroy trying to manage his new life and responsibilty, came a very surprising news – something that had to do with the others heirs of Dorincourt, who just appears lately, after Ceddie and his mamma alreday stays for a while ...

I know that Frances Hodgson Burnett are known by her book’s “The Secret Garden” – but this is her first book I’ve reads and just falling-in-love with it. There’s many children’s literature has describesion surrounding the life between wealthy and poorest, and the value on what’s right and what’s wrong. Little Lord Fauntleroy just another good examples if you looking for the lovable stories with great value too. Between my ‘heavy-duty’ pile of books, reading this kind of stories was like a fresh air that can clear my mind, makes me smile and feels ‘warmth’ inside my heart. This is a perfect recipe if you have a dull-boring days, even the grumpy, bad-tempered man finally can laugh and be happy, now can we stand too long to be unhappy too ... (^_^) 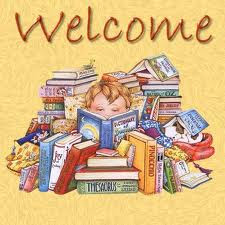 Suitable for (starting from age)